Here are some interesting facts about the White House.

First President to live in the White House

John Adams was our second president, but the first president to live in the White House. Before the capital was in New York City and then Philadelphia. George Washington lived in both New York and Philadelphia.

People initially called it ‘President’s Palace’ or ‘President’s House.’ Where did the name White House come from? There are two different stories of where the name comes from. The first is after the war of 1812 and after British troops burned many government buildings in Washington D.C that the President’s house was painted white to hide the fact that it was burnt.

The name White House was not the official name until Theodore Roosevelt used “White House–Washington” on stationary.

English and Irish head government buildings were open to the public. The White House based accessibility on this and also allowed the public into the house during special events often for the inauguration. For President Andrew Jackson’s inauguration, a crowd of 20,000 people showed up. President Jackson stayed at a hotel instead of at the White House, and staff had to lure the crowd outside using bathtubs of alcoholic mixed drinks. When newly elected Grover Cleveland and sworn in in 1885, he stopped the practice by putting troops in front of the White House preventing people from coming in. I guess he didn’t want a party. 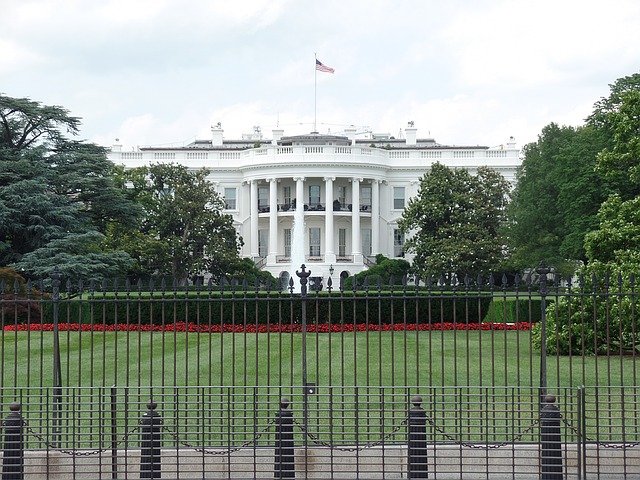 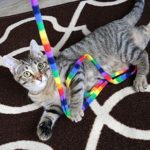 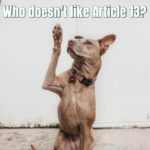