Tropical Storm Harvey has changed the lives of many people. Since it formed on August 17, 2017, until it dissipated on September 2, 2017, the storm has caused an estimated 70 billion dollars in damages.

Search-and-rescue operation conducted by the coast guard has saved over 4,000 people in Houston in only the first week of recovery. 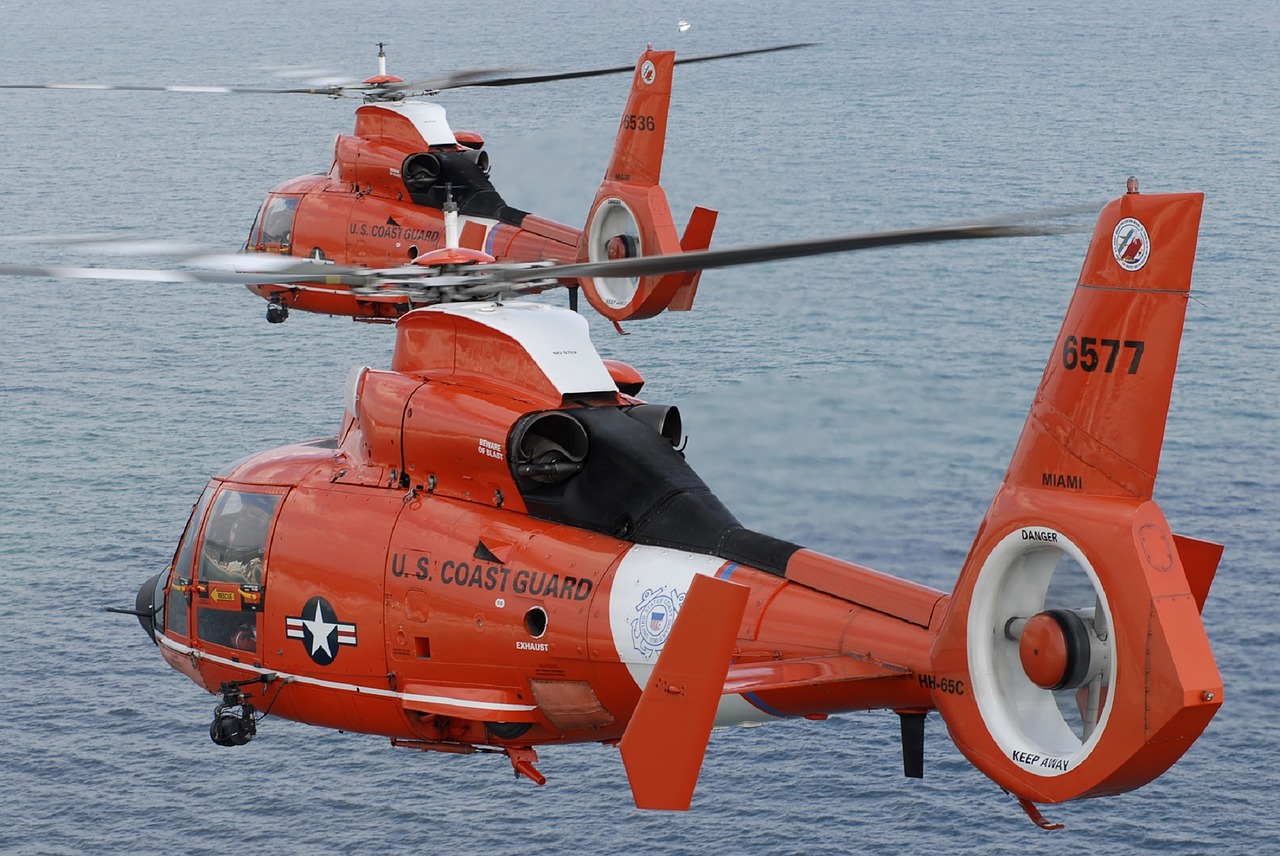 In total over 17,000 people were rescued from the storm.

The Houston Flood was horrible, but we should expect more storms like this in the future. Efforts like this show the disaster response for people who we might need during the worst.  Also, check out when the Canadian Coast Guard saved a Golden Retriever dog.